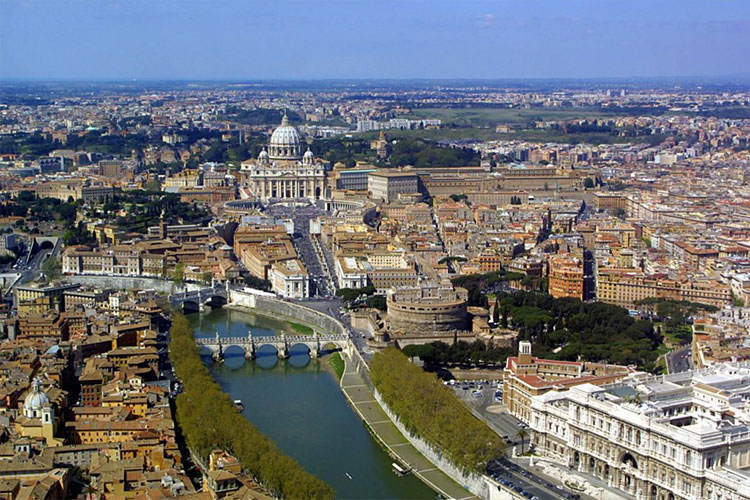 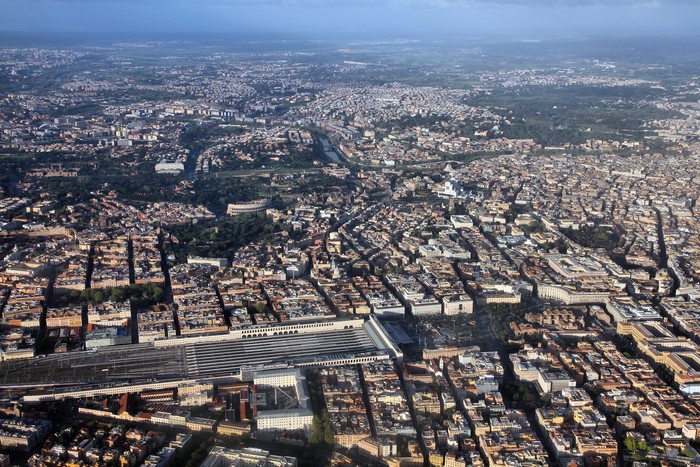 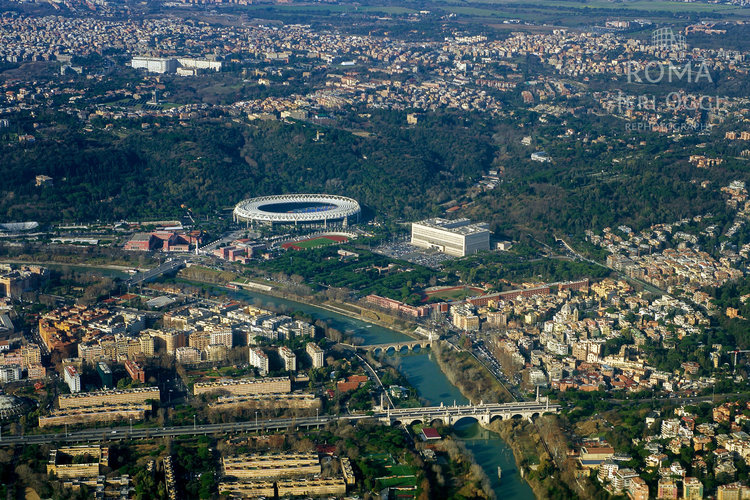 Come discover Rome by helicopter.  Rome, the capital of Italy, is a large cosmopolitan city whose art, architecture and culture of nearly 3,000 years radiate around the world.

Its ruins such as those of the Roman Forum and the Colosseum evoke the power of the ancient Roman Empire.

Seat of the Roman Catholic Church, the Vatican City is home to St Peter’s Basilica and the Vatican Museums, where there are masterpieces such as the fresco of the Sistine Chapel, painted by Michelangelo.

This tour will allow you to admire from the sky the Eternal City which is one of the most beautiful cities in the world, and frequented by tourists since the eighteenth century.

The seat of the papacy and the pilgrimage of Rome make it an eminent place for Christians all over the world.

The Aerospatial AS350 Squirrel is a versatile light helicopter developed by Aerospatiale, then produced by Eurocopter since January 1990 and Airbus Helicopters from January 2014 under the name H125. 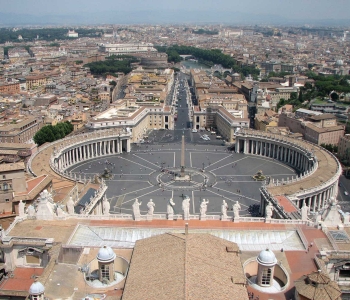