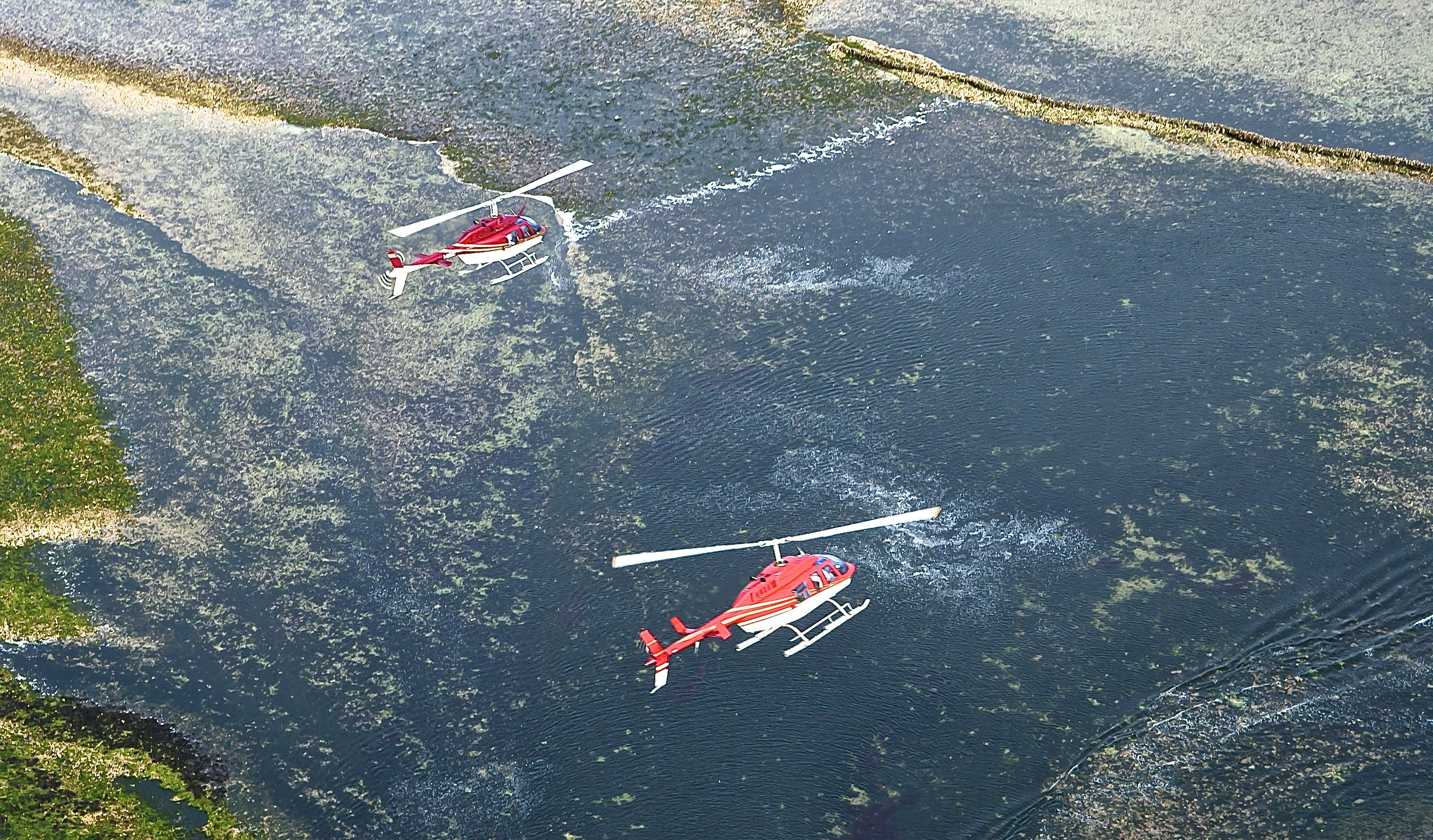 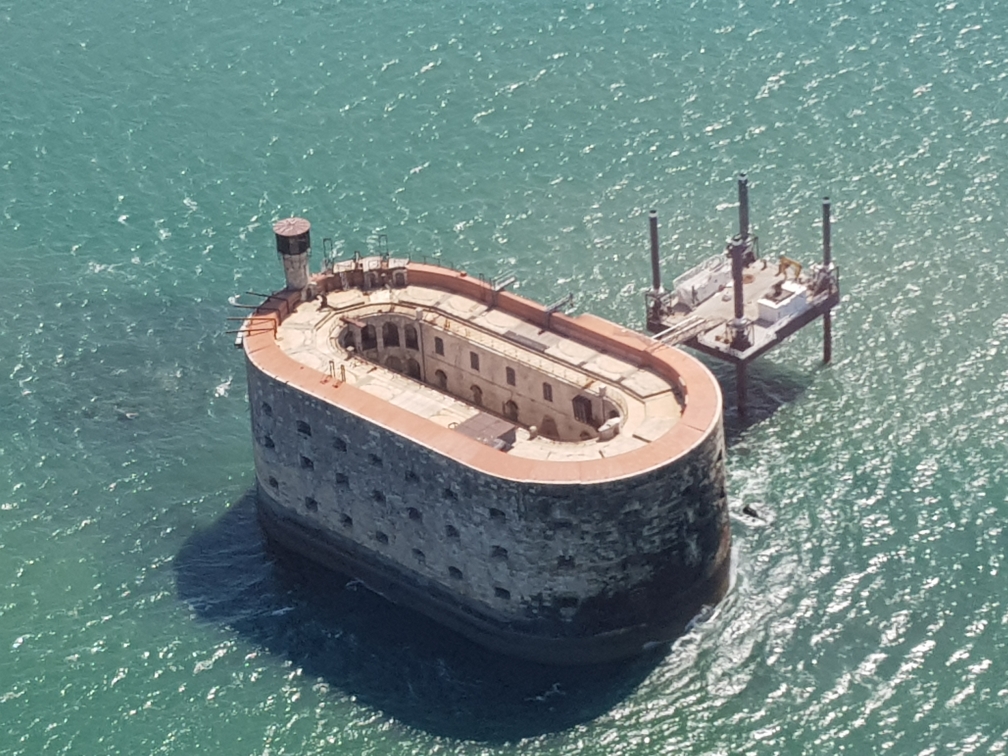 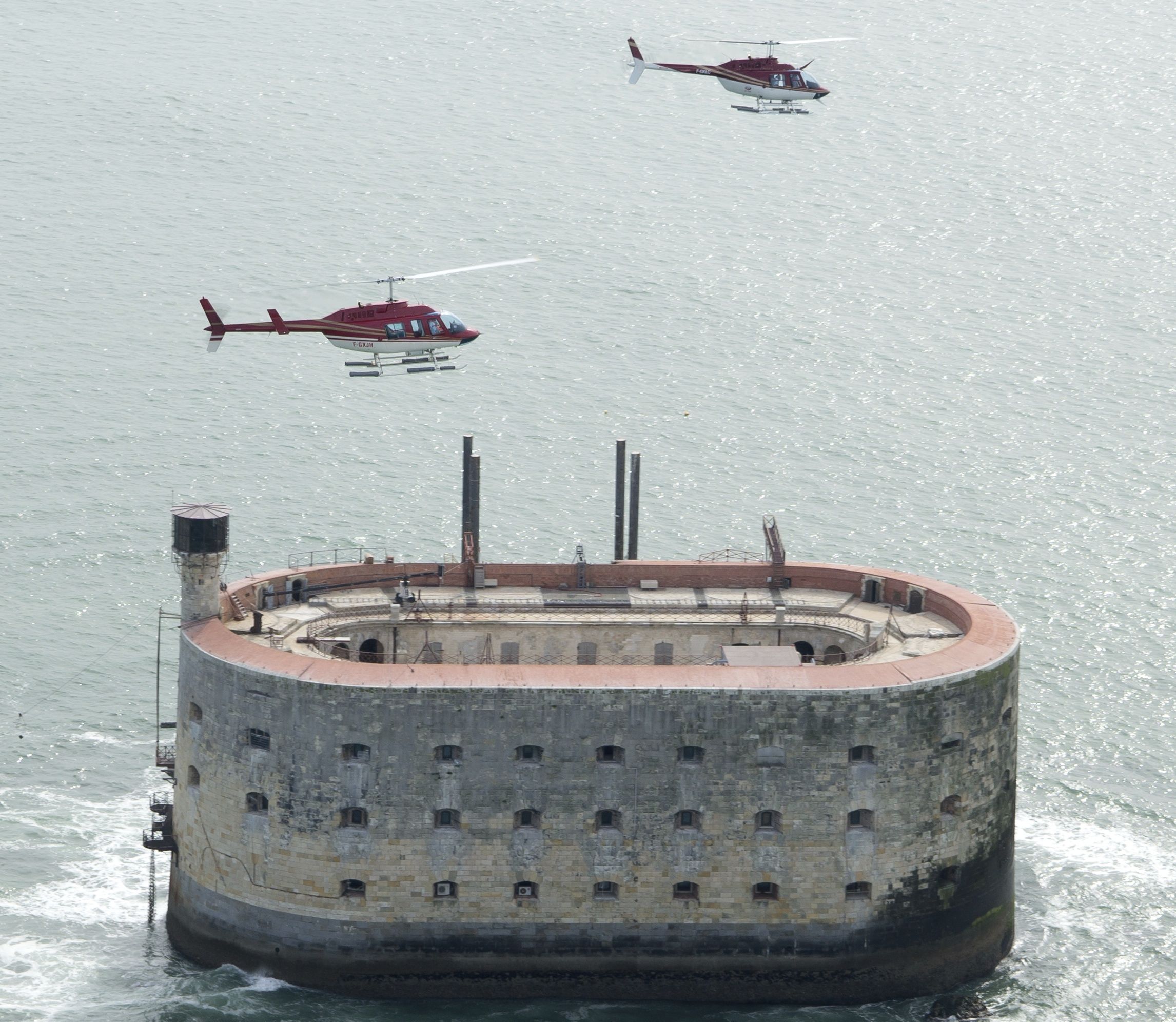 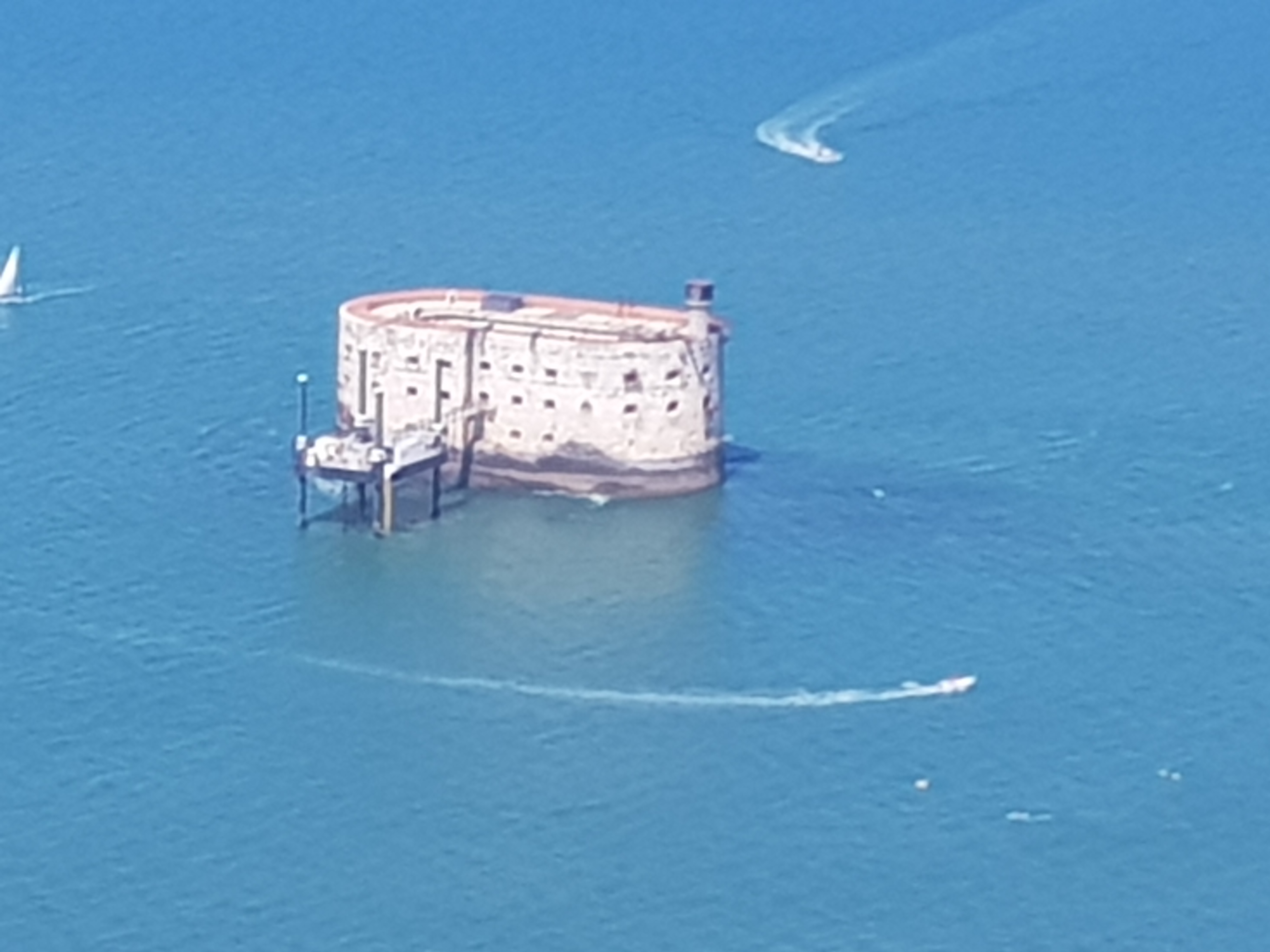 You will take off from the Oleron Airfield Charente-Maritime for an exceptional overview of the Ile Madame and three forts: Boyard (known worldwide for its television game), La pointe and Lupin. in front of you unfolds a beautiful land and water mixture landscape.

The walls rising to 20 meters from the foundations.

It is built on a sandbar called "longe de Boyard" which gave its name to the fort.

It is visible from Fouras, from the island of Oleron, from the bridge that connects the south of the island to the mainland, from the lighthouse Chassiron in good weather, Boyardville, but also from the city of La Rochelle and of course the west coast of the Island of Aix, where many tourists come to see the fort.

The fort was built to protect the arsenal of Rochefort, one of the most prestigious of the empire.

The Aerospatial AS350 Squirrel is a versatile light helicopter developed by Aerospatiale, then produced by Eurocopter since January 1990 and Airbus Helicopters from January 2014 under the name H125. 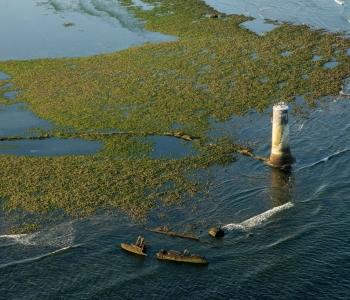 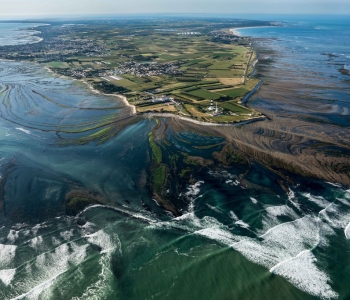